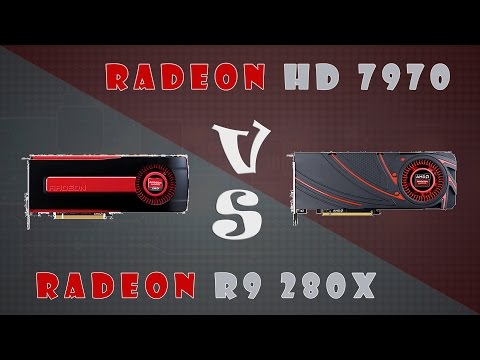 Hey Guys,
I built my first rig using the advise you guys gave me - a GTX680 gaming rig. It is however extremely inefficient for mining Bitcoins and other cryptocurrencies.
I wish to build a great ATI rig and put together two different set ups which essentially come down to a 4x7950 vs 4x7970. (it's almost impossible to get a 6990 let alone 4 of em).
Here are the tentative builds here. (I used pcpartpicker)
4x7970: [2] http://pcpartpicker.com/usedracodraconis/saved/1snT 4x7950: [3] http://pcpartpicker.com/usedracodraconis/saved/1sqM
Note that while the 7950 setup would have a lower hash rate, it also uses about 200W less power overall. I suppose, this may have a net benefit on electricity savings in the long run.
I am willing to spend a good amount of cash in pursuing this but want to be prudent about it as well. Would there be any way to optimize either build even further? I.e. cost savings/performance boost etc?
Also, is there a need for a riser card with my specific mobo? Will there be any notable difference in performance with/without it? If so, is there a particular brand I should get?
For reference values on bitcoin hash rates, see here: [4] https://en.bitcoin.it/wiki/Mining_hardware_comparison
It might seem like a pity to hook this up to a monitor and game on it, so I might do that at some stage :)
Here is the thread on /Bitcoin
Also, do you guys know of any video tutorials which show how to set up a 4way CrossFireX system? :D
Thanks for this guys, and apologies for the long post! Cheers!